Tradition, nearly a century of experience and a passion for heritage and hospitality lies at the core of the TOR Hotel Group, a Greek family-owned business boasting four generations of hoteliers.

The Tornivoukas family of the TOR Hotel Group had their humble start in 1925 when Konstantinos Tornivoukas founded Hotel Mediterranée in Thessaloniki. It was the first luxury hotel in the city and set the standard in Greece’s hospitality industry for years to come and laid the foundation for future TOR Hotel Group projects.

Commitment to excellence and a deep respect for Greece, its history and paving the way forward in terms of tourism is what the Tornivoukas family is known for. The collection of hotels is impressive and through all the years of dedication TOR Hotel Group has founded four unique hotels in northern Greece, Thessaloniki and Halkidiki respectively.

George Tornivoukas and his wife, Ismini, founded Eagles Palace in 1974, one of the first and most emblematic hotels in Halkidiki, an anchor point for Greek tourism. Later the City Hotel, a nature-inspired eco-friendly hotel in the centre of Thessaloniki followed.

In 1999 Konstantinos Tournivoukas took over the reins and together with his wife, Lena, they made Eagles Palace a member of Small Luxury Hotels, one of the best in Greece. In 2009 they founded The Excelsior, one of the first 5-star boutique hotels in Greece and known for its unique architecture in the centre of Thessaloniki. And to add to the history and nostalgia, The Excelsior is at arms’ length from the first hotel created, Hotel Mediterranée. In 2019 TOR Hotel Group created an independent hotel, Eagles Villas (forming Eagles Resort in conjunction with Eagles Palace) and two new restaurants were added to the portfolio. 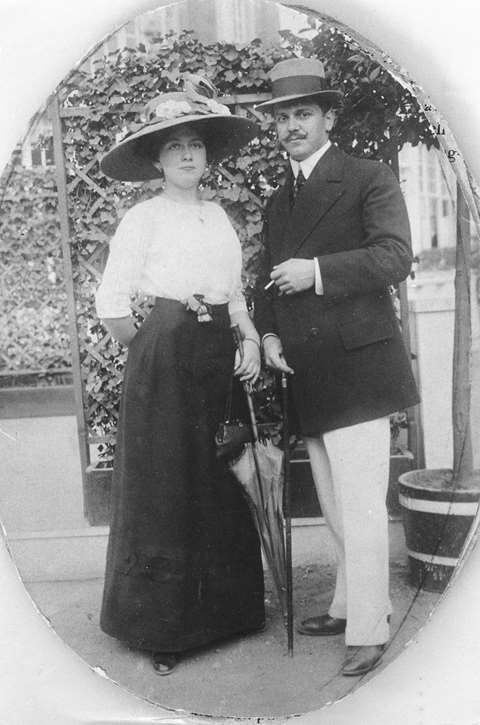 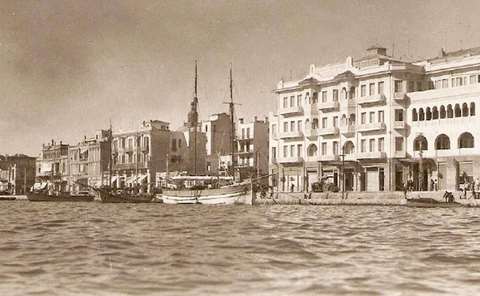 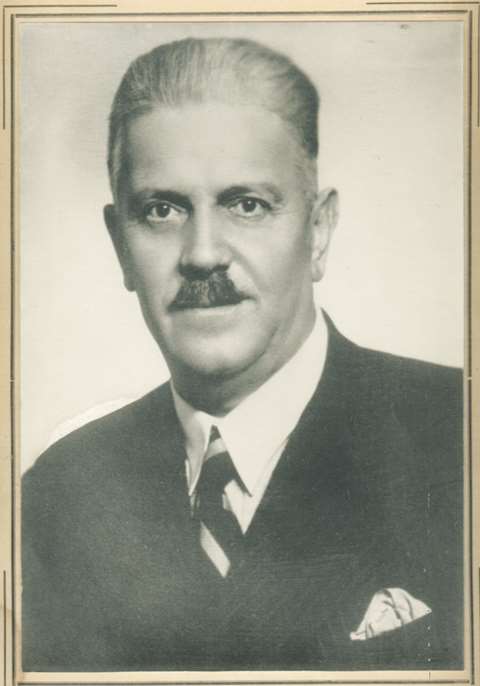 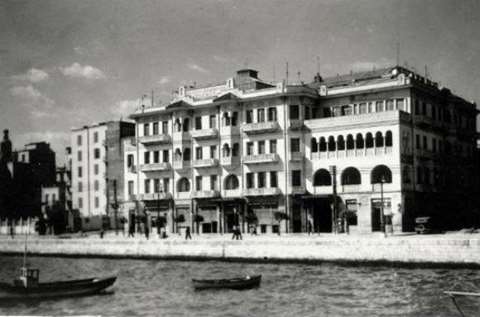 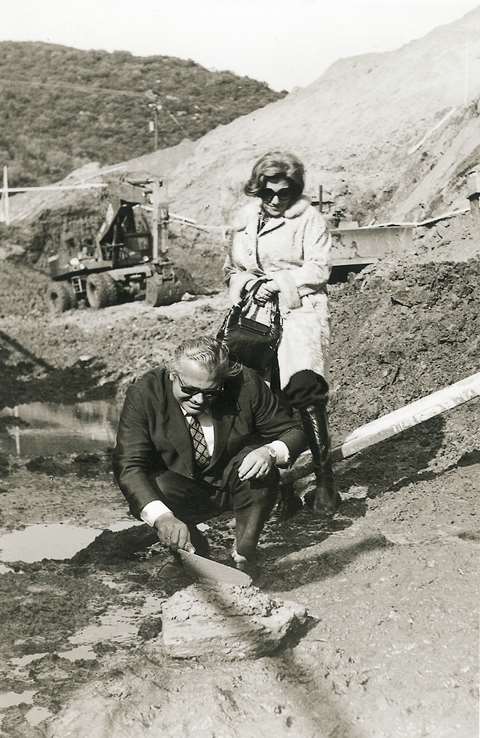 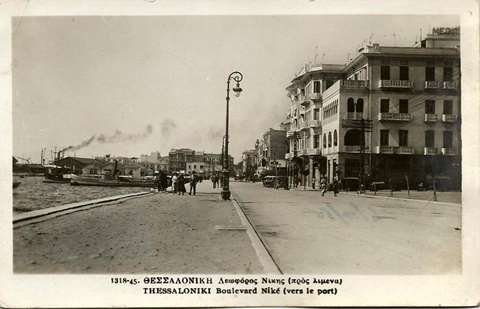 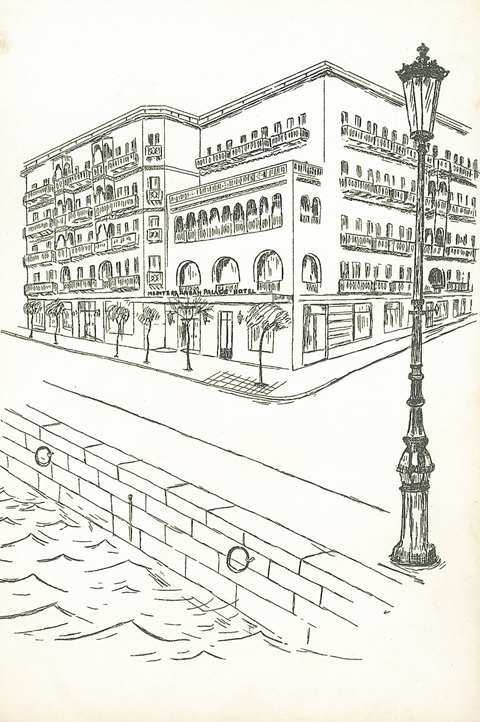 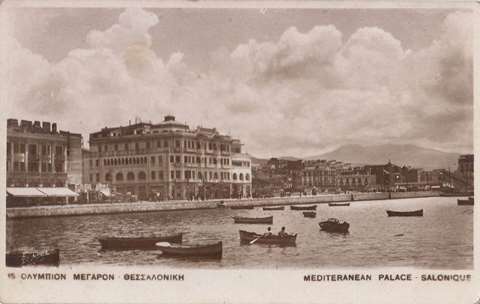 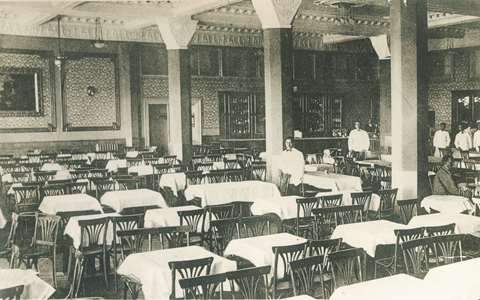 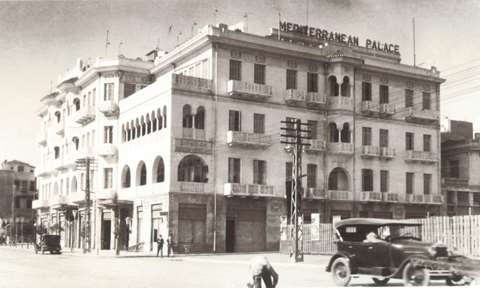 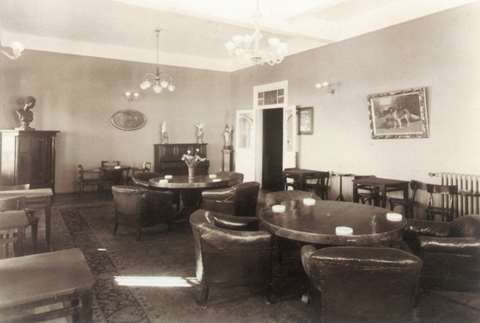